0 Game
Please be aware that this article is over a year old, and some of the information it contains may no longer be up-to-date. While we strive to keep our content as current and accurate as possible, we recommend double-checking any important details before relying on them. 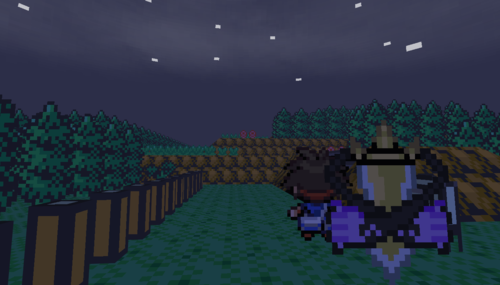 Pokémon3D Version 0.51 is out and will continue the fun! That said, the Pokémon3D Server application will receive and update as well which resolves several performance problems.

Bu let’s start from the beginning:

We are posting the Pokémon3D updates and more regarding Kolben on this blog now, so be sure to follow it to be notified about future content.

And now, here’s the game’s changelog:

That’s the game, but we also worked more on the server software and did this:

The game’s update will be distributed through the launcher, and you can download the Server software on this page: Downloads

Both, the update to the game and the server software will be available shortly.